What is Eye-tracking Technology?

Eye-tracking is the process of monitoring eye movements or the actual detection of an eye movement or the eyeball position relative to the head while performing a specific task.
Eye-tracking has been around for decades but the eye-tracking technology, which is also called Tobii is pioneered by three Swedish entrepreneurs – John Elvesjö, Mårten Skogö, and Henrik Eskilsso.

Eye-tracking technology stems from psychology and it deals with the focus of the eyes as related to mental processes and the ability to interpret and understand what the eyes view.
Eye-tracking technology is employed mostly in the education sector and can be applied in other sectors such as health, law, and others.
Eye-tracking technology helps disabled children to learn better in school.
In psychology, some shapes and lines are easily focused on when viewed. For example, if you bold a sentence in an essay, it can be seen easily.
Eye-tracking software is now used in on-page SEO of websites, not t really improve the ranking of webpages to enhance the readers’ experience. 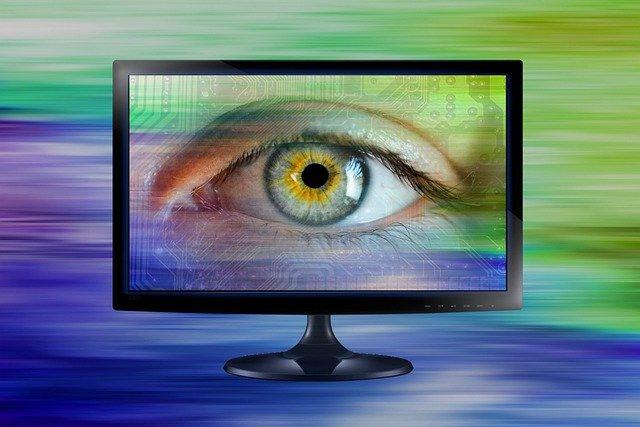 Getting your car parked for a long time can mar the car performance. A few days of downtime won’t affect the car but leaving the car for six months or more, things can really change about the car. Many have not used their cars regularly in this last year because unnecessary journeys have been avoided […]

What is Nanotechnology – Types and Process

The concept of an electric car is not new again, it’s already in the market. It’s quiet, emission-free, more comfortable, and saves energy. The batteries of electric cars are a bit expensive, thus, making fuelless cars not affordable for everyone. While electric vehicles are expensive than traditional cars, e-cars are way cheaper when you consider the […]

Why you should use Video marketing to Promote Business

Posted on April 15, 2022April 22, 2022 Author Admin
We use cookies on our website to give you the most relevant experience by remembering your preferences and repeat visits. By clicking “Accept All”, you consent to the use of ALL the cookies. However, you may visit "Cookie Settings" to provide a controlled consent.
Cookie SettingsAccept All
Manage consent